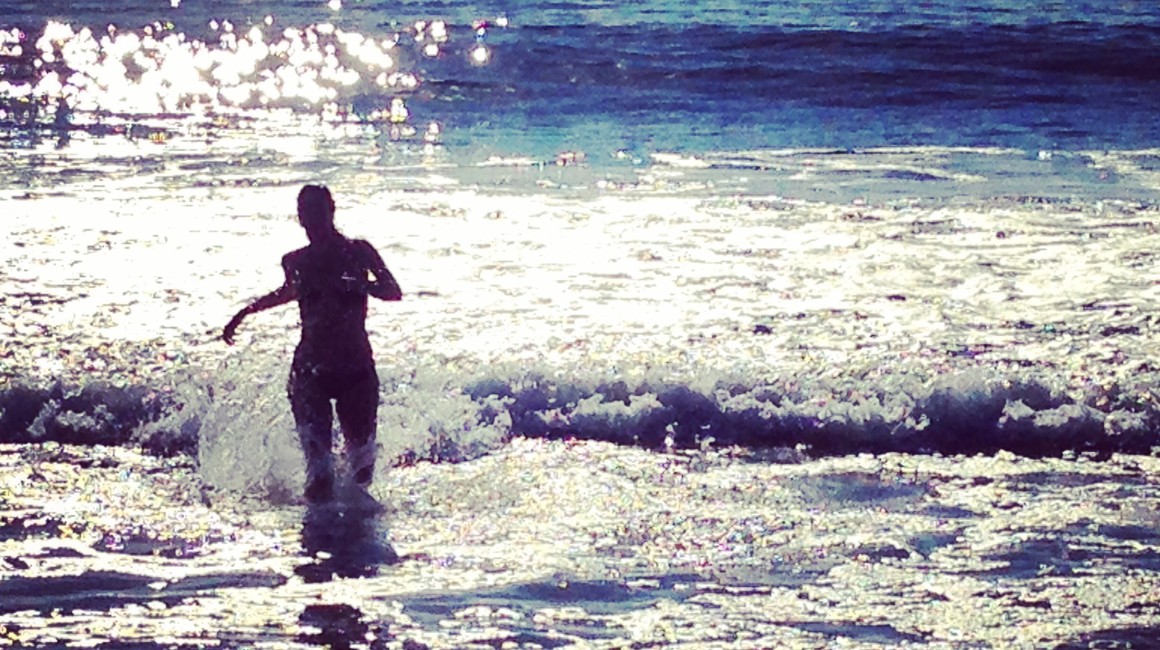 Beth Hart’s “LA Song” just happened to play on the radio as I saw the Pacific Ocean again, July 2014, with the verse “I’m going back to LA…” playing in that perfect moment. I was home…as in California. I spent the last few days driving from Kentucky with my mom, leaving a life and starting […] 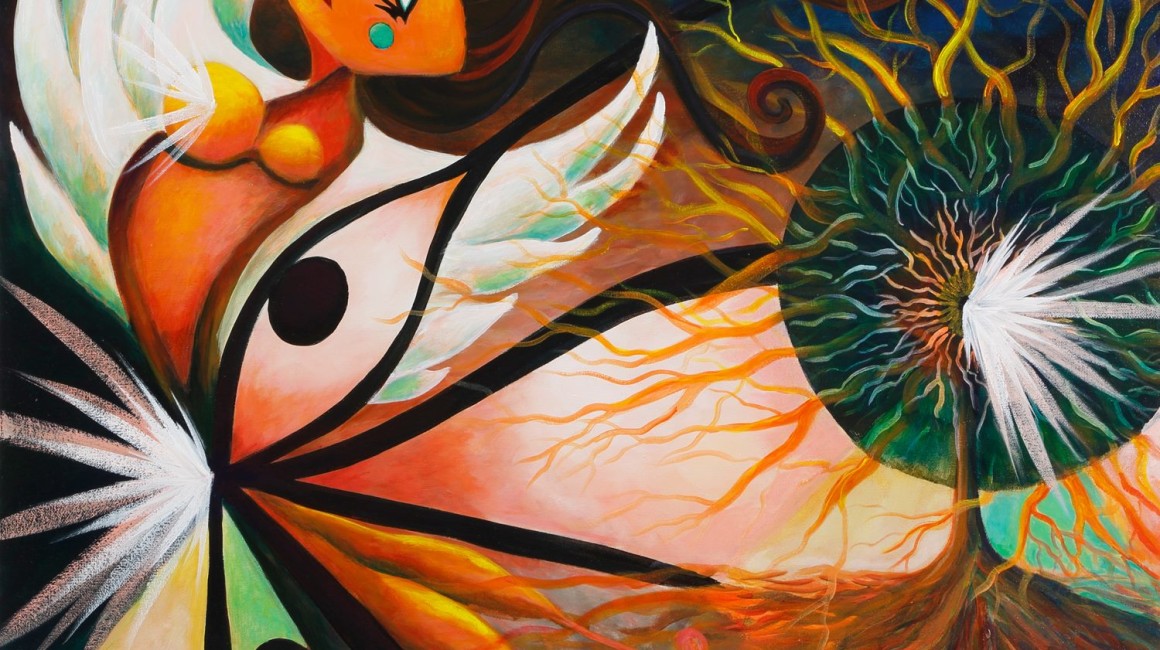 Four years ago around this time, I packed my bags to say goodbye to Morocco and hello to Kentucky. Yeah, quite a difference. I get a confused reaction all the time when I tell the story. “How was that transition?!” was the obvious question. Well… Living in Casablanca was an adventure of fantastic parties rich […] 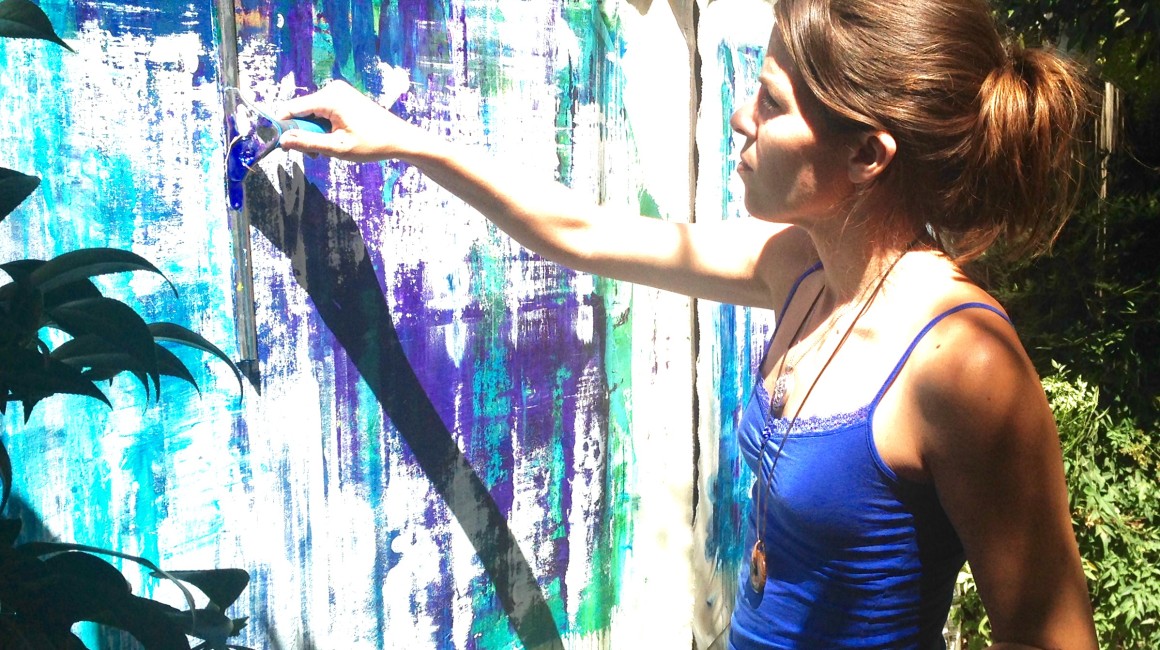 July 3, 2015…it was a breezy, sunny late afternoon, and I was painting a rose, (later to be titled “Optimism”) on the deck in Santa Cruz. Earlier I launched my business page on Facebook, and it was also my one year anniversary of being back in California. Little did I know this date would be […] 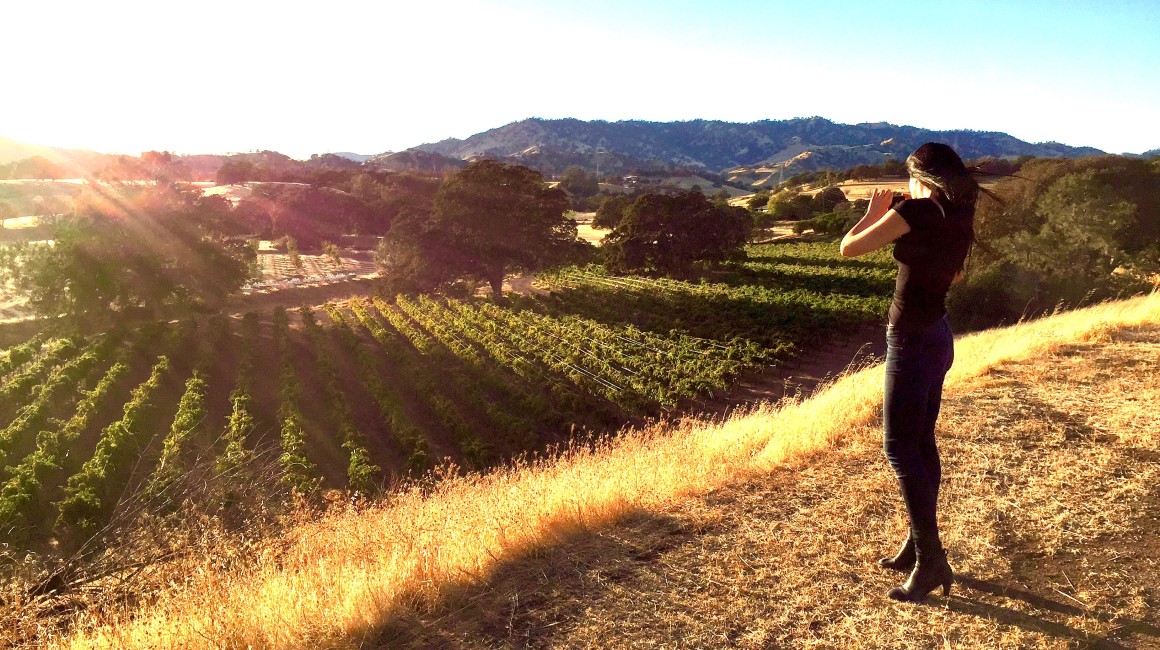 I kept glancing at the address I wrote to make sure I got the numbers right. Yeah they were right. A right turn, then a left, then a U-turn to try that street again, speeding down the road as I was afraid of being late, and I didn’t want to be late. Dressed in my […]